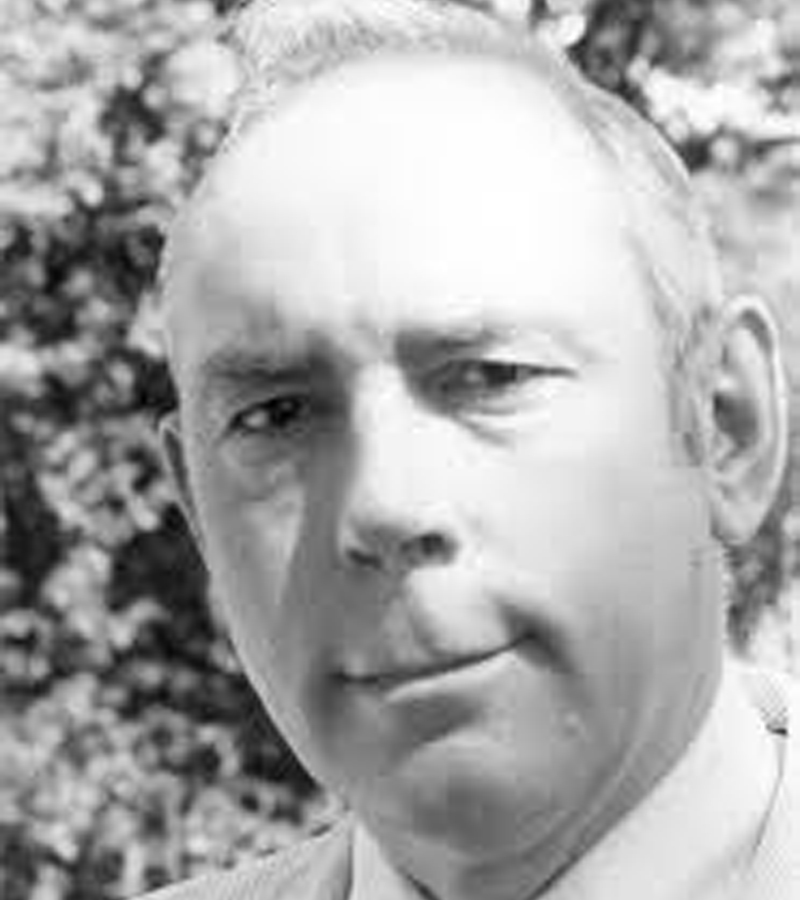 Historian, novelist, essayist, and columnist Harry Monroe Caudill’s seminal work was Night Comes to the Cumberlands: A Biography of a Depressed Area, published in 1963.  This book caught the attention of the highest levels of leadership in the United States and contributed significantly to the federal government’s 1960s efforts to combat poverty in Appalachia. President John F. Kennedy appointed a commission to investigate conditions in the region, and his successor, Lyndon B. Johnson, made Appalachia a keystone of his War on Poverty.

Caudill grew up in the coalfields of Letcher County. He served in Italy during World War II and suffered a debilitating injury he struggled with for the rest of his life.  After returning from the war, he enrolled in The University of Kentucky’s law school, met and married Anne Fry in 1946 and returned to his beloved Letcher County to establish a law practice that lasted 28 years. In addition to his work as a lawyer, Caudill was president of the Letcher County Bar Association and served three two-year terms in the Kentucky House of Representatives during the 1950s. He taught in the UK History Department from 1976 to 1984.

In addition to books, he published more than 80 newspaper essays, 50 magazine articles, and more than 120 speeches and lectures.  Most were focused on the social, economic, and environmental issues of Appalachia. Some called him “the Upton Sinclair of the coal fields.” He was active with the Sierra Club, The Audubon Society, and local advocacy groups such as the Pike County Citizens Association, and the Appalachian Group to Save the Land and People.

The University of Kentucky awarded him an Honorary Doctorate of Laws in 1971. He won the Weatherford Award from Berea College and the Appalachian Studies Association in 1976.

Experiencing increasing pain from his wartime leg injury and facing the prolonged effects of Parkinson’s disease, Caudill shot himself to death on November 29, 1990. He is buried in Battle Grove Cemetery in Cynthiana.

Selected bibliography
Night Comes to the Cumberlands: A Biography of a Depressed Area (History/Social Criticism).  Boston: Little, Brown and Co., 1963.

The Watches of the Night (History/Social Criticism). Boston: Little, Brown and Co., 1976.

A Darkness at Dawn: Appalachian Kentucky and the Future (History/Social Criticism). Lexington: University Press of Kentucky, 1976.

The Mountain, the Miner, and the Lord and Other Tales from a Country Law Office (Anecdotes and stories). Lexington: University Press of Kentucky, 1980.

Theirs Be the Power: The Moguls of Eastern Kentucky (History/Social Criticism). Urbana, IL: University of Illinois Press. 1983.

Slender is the Thread: Tales from a Country Law Office (Anecdotes and stories). Lexington: University Press of Kentucky, 1987.

We hope to see you soon at the Carnegie Center, home to the Kentucky Writers Hall of Fame and writers and readers of all levels.